So far, we have shared laughter
and play with over 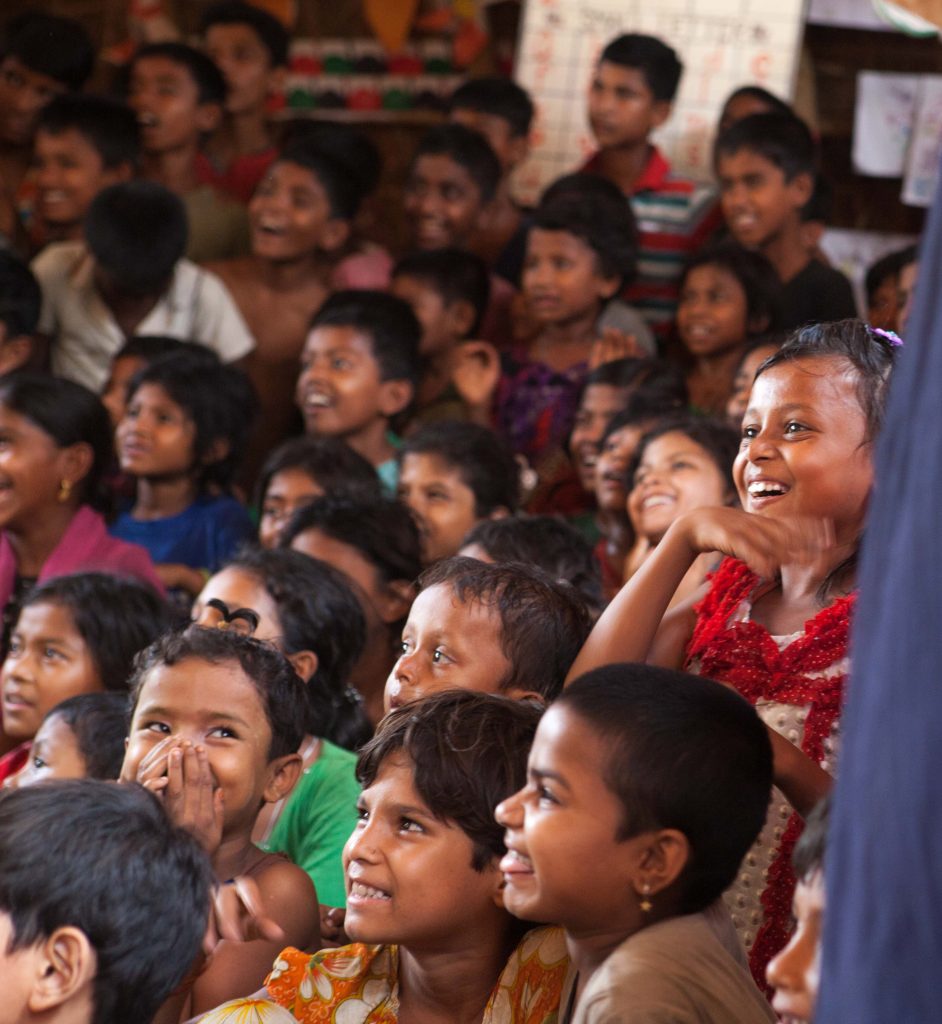 We believe every child has
the right to laugh and play.

Each year, we bring joy
and laughter to children living
in the most challenging places
on earth.

Clowns without
Borders UK was

and is a UK
registered charity.

Our artists are highly skilled professionals. They work
across comedy, clowning, circus, physical theatre, drama,
dance, music and facilitation. The common thread that ties
us all together is a powerful belief that laughter, joy and
play can make the world a more hopeful and peaceful place.

Many of the artists who volunteer with Clowns Without
Borders also work in crisis zones, areas of natural disaster,
prisons and hospitals. High levels of sensitivity
and awareness are necessary to work effectively in these
settings. And that is why our teams are experts in
creating safe, joyful spaces where children feel welcome. We have
a team of 21 artists and counting.

Clowns Without Borders UK is run by a small administrative team,
donating much of their time for free. Our artists also volunteer their
time expertise for free. We are governed by a Board of Trustees. 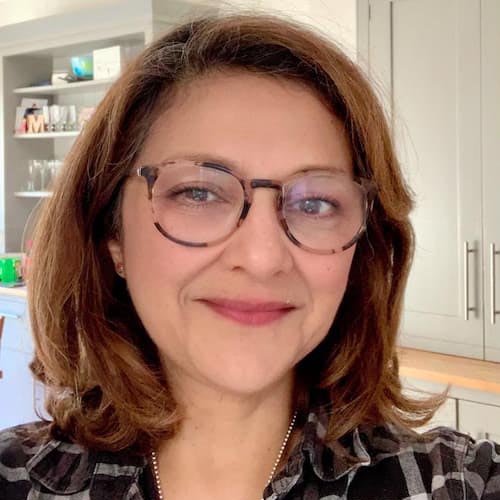 Treasurer
Shilpa is a senior finance and operations leader in Financial Services. An Associate Charted Management Accountant, she has over twenty years of experience and has worked for the likes of KPMG, Morgan Stanley and Citi Bank. Shilpa is passionate about supporting children’s rights and was previously a Trustee of Street Child. 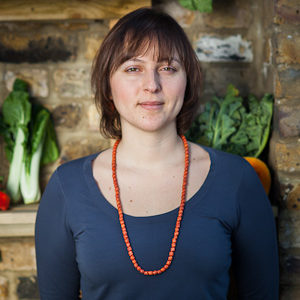 Nikki co-founded the environmental charity Feedback and was Executive Director from 2011 to 2017.
Feedback’s campaigns and events have been launched in more than 20 countries across the globe. Niki is the winner of the Sheila
McKechnie Foundation
Environmental Justice Campaigner of the Year and has received awards from Nesta and the BBC Food and Farming Awards. 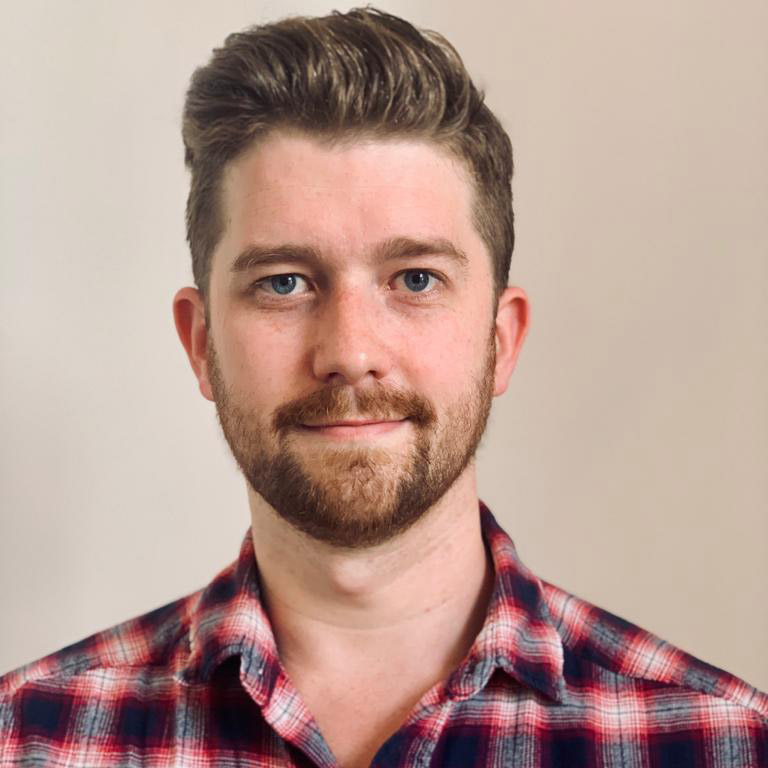 Trustee
Ed has been a trusts and institutions fundraiser for child rights and protection programmes for 9 years.
Originally working at UNICEF as a Foundations Manager, he is now Head of Institutional Partnerships.

Prior to this Ed worked at the NSPCC as a Major Gifts Fundraiser. Ed graduated with an MA from Brunel University in Children, Youth and International Development. 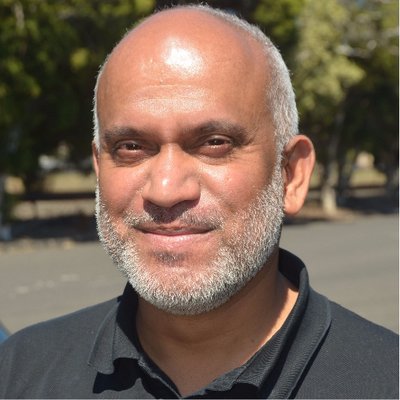 Trustee
Unni works on humanitarian and health issues, on front-lines where people encounter hostile forces – disasters, military, terror, and so on. He’s worked in senior management, leadership, and governance positions for Action Aid International, Oxfam and the Sphere Project on humanitarian minimum standards, and the People’s Health Movement. He is currently the Global Humanitarian Director at Plan International. More about him here: goo.gl/GmzvMY and http://bit.ly/2jqTGn1. His blogs are at www.unniverse.in.
​ 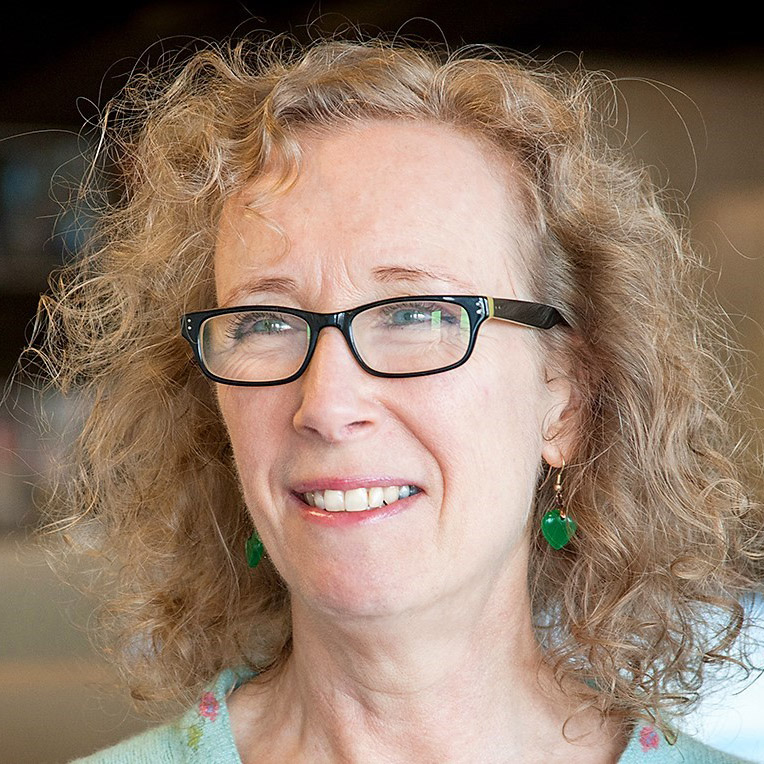 Wendy read history at Cambridge, and then went into a career in
marketing & communications.
She was Channel 4 Television’s first Head of Marketing, Director of Marketing at The Design Council,
and has held numerous board-level roles as Director of Planning in London advertising and design agencies, such as McCann Erickson and Publicis. She now runs a consultancy, The Complete Brief, specialising in creative development and project briefing. 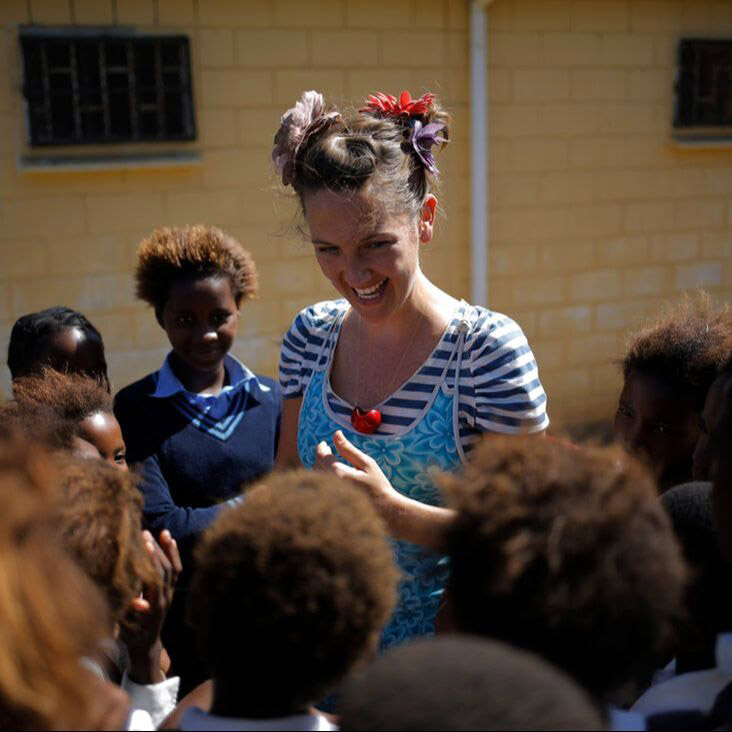 Trustee
Annabel is a clown, facilitator and storyteller from Swaziland and Malawi. For the last six years, Annabel is a project coordinator, tour leader and artist for Clowns Without Borders South Africa.

She is also founder Creative Beans in 2008 which develops creative projects for young people and adults with a focus on social
and personal transformation.

We are a small team with a big impact.
We are meticulous about how we use every donation and
make sure every penny works as hard as possible.

Sam began her career as a facilitator and clown working in different community settings. She co-founded Nimble Fish in 2007, where she spent 12 years developing and delivering national and international cultural based events.

Halima is a Romanian-Israeli-Moroccan producer, facilitator and clown. She developed theatre projects for social change in the UK, France, Morocco and Romania.

She is also a co-founder of the organisation In-Play, using play to string-figure connections between people.

Originally from the UK, Edward grew up in Malawi and Swaziland. Since 2016, Ed regularly works a with us to project manage and evaluate our international programmes, including our work in Bangladesh (2018 – 2022) which UNICEF recognised as part of the sector response to the mass migration of the Rohingya community.